Racing To The Cloud: It's Not A Marathon Or A Sprint, It's About Being Smarter 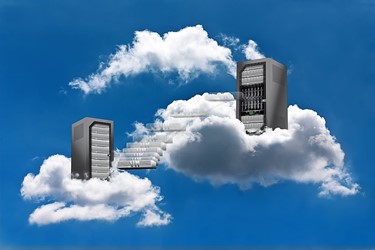 As more companies are racing to move their infrastructure away from traditional data centers, the prospect of taking a large legacy infrastructure and dropping it on one or multiple cloud platforms can appear daunting. It requires more than just moving some servers and data around.

For most companies, getting everything to the cloud is no longer a goal in and of itself. Instead, it has become a long, multi-year objective requiring more than just a technological change. Transitioning to cloud technologies requires businesses to institute cultural changes. They must begin to re-think processes and procedures both internally and externally for employees and consumers. In this cultural change, many companies are having to redefine the role of IT and how the IT groups interact and integrate into their business as a whole. Instead of asking how fast they can get there, companies are beginning to ask how the cloud can solve their current and future needs and strategies.

Companies cite various reasons for wanting to move away from their traditional data centers. The most common reasons for this move are costs, redundancy, up time, and ease of accessibility. But, like most technologies, the cloud is not a one-size-fits-all solution. As companies continue to expand on their cloud infrastructure, cost can reach the equivalence of owning a data center, and the lack of owning the entire process can lead to concerns about security and control.

Dropbox, for example, which started in the cloud, has gone the opposite direction, building their own data center to have more control over their infrastructure. As the wow and newness factor of the cloud has begun to fade, many companies are realizing they need to fall somewhere in the middle of these two spectrums — balancing existing infrastructure while offloading processes and applications that make sense to them, to a more globally distributed platform.

In other words, they select existing or new processes or applications that function completely separate from the rest of their enterprise or that can function in conjunction with their existing applications. Or they find cloud-based applications or platforms that completely replace a portion of their existing infrastructure. For example, moving from an internal Exchange mail solution to a cloud based Office365 solution.

A growing trend among cloud solutions is shifting away from just infrastructure and focusing on becoming more of a software vendor. Determining when and where cloud solutions can work best for each requires more than just a mandate to move to the cloud. It requires a cultural change for many businesses. Employees must become fluent in an ever-changing landscape of new technologies and services. They must also react faster to change, which is often challenging for companies and employees. This requires investing not only in your cloud infrastructure, but also in your employees, and adopting a more DevOps approach.

At Market America | SHOP.COM, we have taken the hybrid approach of traditional data center and cloud working together. Instead of tackling an entire infrastructure move, we started with trying to solve a single problem.

We have several hundred million images, requiring ever-growing storage needs. We analyzed the cost of storing and retrieving these images through a third-party resource and determined the cost savings was an instant win, plus it reduced our storage footprint at our data center. After moving our inventory of images to this new resource, we quickly realized retrieving and resizing the images through our current process of servers at our data center no longer made sense. We then moved these workload servers to a third-party network.

But like most processes that move to the cloud, it is not a one-and-done process. We are now working toward removing these servers and replacing them with certain functions. In this scenario, cost really was the driving factor, as it is for many companies wanting to move to the cloud. However, moving this process to the cloud meant changing not only how we deployed image applications and servers, it also forced us to re-examine the entire process, and develop a better solution.

After the success of the image process, we began outlining other processes and applications that could take advantage of cloud applications or infrastructure. Over the last year, Market America | SHOP.COM has migrated all its Wordpress sites, several stand-alone applications, and much of its search infrastructure to cloud services. We also have started examining how to move larger portions of our infrastructure, including full development and deployment stacks for some of our largest applications. Following this model tackling individual applications that make sense in a cloud environment, and not trying to move everything in one overarching migration, has continued to prove successful for our company.

For many enterprise companies, moving their business to the cloud is no longer a race to get there fastest, it is an ever-changing metamorphosis to get there smarter. Along the way, many businesses learn their current processes and procedures no longer apply and they must adopt a cultural change in conjunction with an infrastructure change. 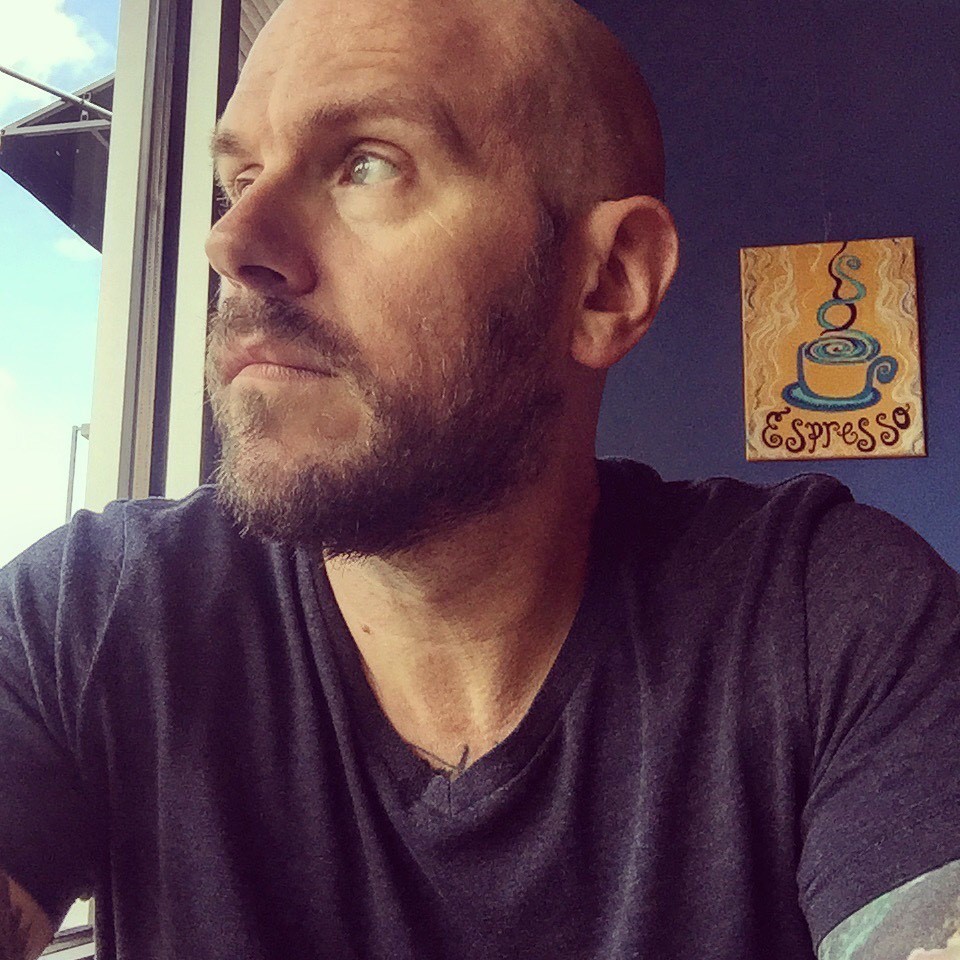 Gabe Ingram is Manager of Internal Systems at Market America | SHOP.COM. He began his IT career over 20 years ago. He is currently responsible for the front-end and middleware infrastructure for Market America | SHOP.COM. He has a BA in History, a BA in Philosophy and a Masters in Humanities from Old Dominion University. When not enjoying a good book or movie, he spends much of his time going to concerts and hiking.