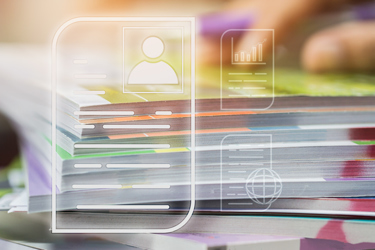 Last year’s 2019 POS Channel KPI Study led with this statement: One word has dominated conversations in the point of sale channel for the past several years: change. New technologies, new business models, and new competitors, plus a dizzying flurry of consolidations and acquisitions, have transformed the POS channel into an industry resembling more the general IT space than a world where cash registers once dominated.

Twelve months later, change is still the norm and dizziness is a de facto condition for solution providers in the retail IT channel. New technologies, business models, competitors, and consolidations continue to morph our channel, plus we’re seeing the emergence of dozens of niche software developers and a growing influence of ISV/VAR hybrids, resellers investing in their own intellectual property through proprietary software.