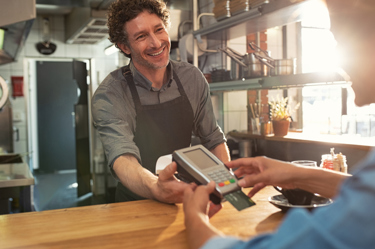 Gainfort Ltd. operates two convenience stores in Huntingdon, U.K., about 70 miles north of London. At the end of employee shifts, owner Sunil Lahal noticed a disturbing trend during cash counts: The totals were off.

“We were using a manual system of counting the cash at the end of each shift and, tallying up sales against the amount of cash that should have been taken, there were always issues with mistakes by some staff members,” Lahal says.

Not wanting to jump to conclusions, Lahal gave his three employees the benefit of the doubt that honest mistakes were causing the discrepancies. But he couldn’t tell for sure. “When mistakes were made, it took too long of a process to trace them. They were difficult to pinpoint.”

There had to be a better way. He started looking at automated cash systems to replace the manual process of counting bills and coins. Lahal contacted his POS integrator for a solution but didn’t get very far. The integrator didn’t seem able – or willing – to deliver what he needed. “I didn’t feel they were pulling in the same direction as myself in modernizing and embracing smart systems.”