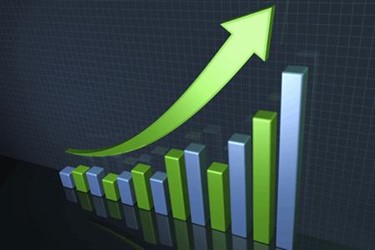 In 2014, a well-known, Top 10 retailer was experiencing significant problems with its voice and data (barcode scanners and printers) mobile devices in its scores of Distribution Centers and thousands of stores nationwide.

Its voice devices, the Spectralink 84xx series WiFi phones, were an obvious problem because they were regularly failing mid-shift which not only caused staff productivity losses but, worse, hurt the overall customer experience. It also resulted in lost sales.

The retailer also knew that it was losing productivity and paying too much for mobile device service costs on its scanners because of similar mid-shift battery failures. But it could not easily quantify the scope of the problem or figure out a way to solve it other than paying the exorbitant cost of a wholesale refresh of all of its mobile batteries.  They simply had no other choice at the time.

GTS then offered its powerful Test & Replace™ technology system as a fast and easy way to identify bad batteries and replace them with new batteries. A pilot program was started in the retailer’s distribution centers covering all three models of their mobile devices. At that time, GTS did the testing, replacing and recycling for the sites and it was a fast and unqualified success.