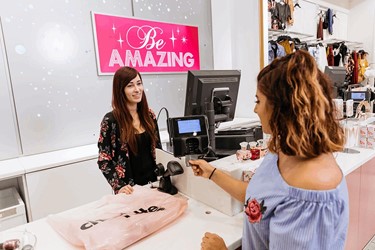 Christopher Perry, Loss Prevention Operations Manager with U.S. clothing retailer Charlotte Russe, remembers the sinking feeling he used to get when he’d log in to a video surveillance system in search of video evidence only to discover that the system was down.

“There’s nothing worse than having an incident in a store, going to pull video and discovering it’s not there,” said Perry. “Fortunately, that hasn’t happened once since we began deploying March Networks video surveillance systems.”

A women’s clothing retailer with 560 stores in 45 states, Charlotte Russe began searching for a new video surveillance solution in 2014 to replace a collection of aging standalone systems that couldn’t always be relied on to provide the video evidence the retailer required.

“I used March Networks where I was previously employed and always found it to be bullet-proof, so when our security systems integrator, Short Circuit, recommended a March Networks solution, I knew we were on the right track,” said Perry.