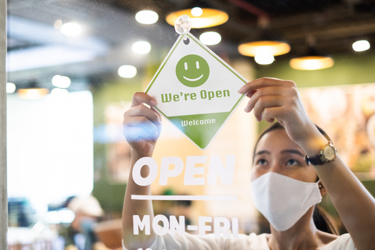 Black Friday started early this year. Rather than wait for the day after Thanksgiving to entice shoppers with hard-to-resist Holiday promotions, retailers started offering deals as early as October. Recognizing many shoppers are still leery of going into physical stores, retailers realized they had to act early.

Holiday shopping is one more thing the COVID-19 pandemic has changed. A lot of shoppers who would normally flock to stores right after Thanksgiving now fear potentially contracting the virus in a crowd. Adding to the fears, COVID cases are spiking across the United States, forcing municipalities and states to again impose restrictions to prevent people from congregating and spreading infection. In Europe, restrictive measures already are in place in some countries.

The decision by retailers to launch holiday promotions early appears to be paying off. According to the National Retail Federation (NRF) research, 42% of shoppers started their holiday shopping early this year. “As of early November, 59% of holiday shoppers say they had started making purchases, a 21% increase from a decade ago,” NRF reported.